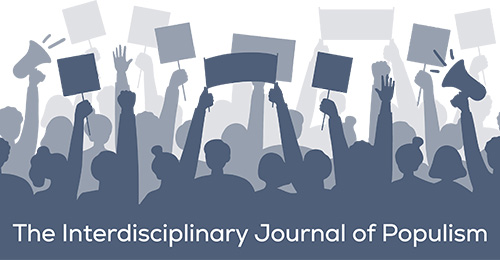 The Interdisciplinary Journal of Populism

The Interdisciplinary Journal of Populism is a bi-annual international, peer-reviewed and open access journal on the study of populism and its manifestations. The journal is of relevance to the work of academics, practitioners, policy makers and civil society. The journal has been developed in the framework of a Jean Monnet Module entitled ‘European Union Law and Governance in Populist Times’ running at the University of Central Lancashire Cyprus between 2019-2022. The Journal is published by the School of Law of the University of Central Lancashire Cyprus. 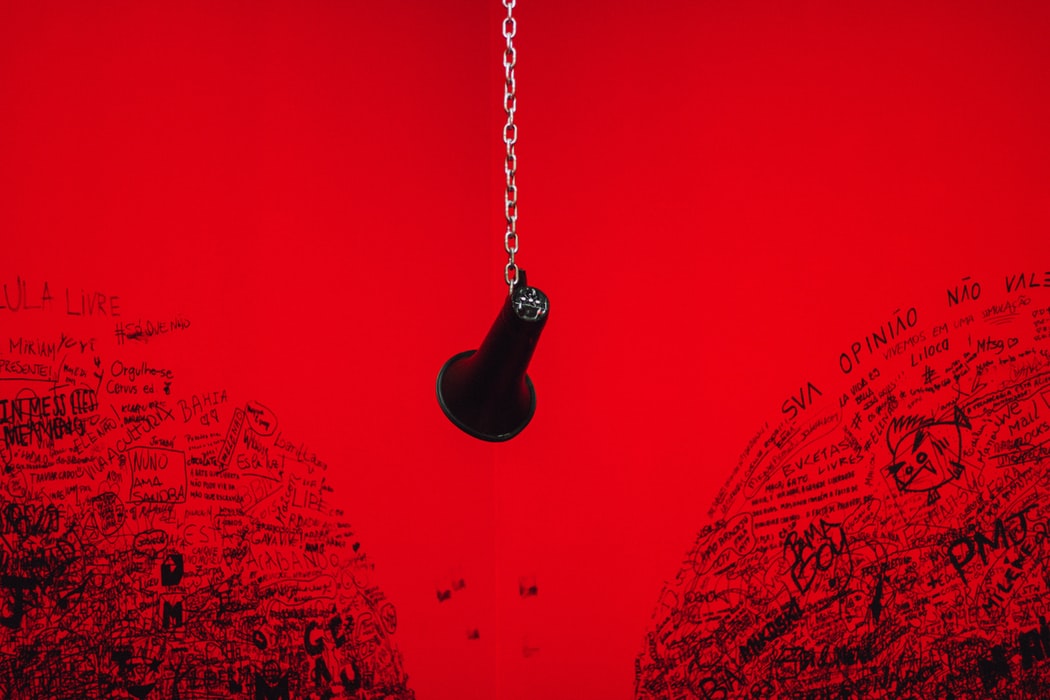 “The Interdisciplinary Journal of Populism is a bi-annual international, peer-reviewed and open access journal on the study of populism and its manifestations.The journal is of relevance to the work of academics, practitioners, policy makers and civil society.”

Populism is a topic currently under consideration by academics, civil society, stakeholders and the general public. The revolt on the right, as embodied in leaders, such as Salvini and Le Pen, and social movements, such as Occupy Wall Street, to name but a few, has been labelled populist. However, academics are not in agreement when it comes to defining, identifying and conceptualising populism, its manifestations and its relationship with liberal democracies. To this end, The Interdisciplinary Journal of Populism seeks to fill the current scientific gap by heightening academic awareness, interaction and discussion on populism, around the world, in a holistic manner, through a variety of disciplines including, but not limited to, political science, law, sociology, media studies, linguistics, gender studies and educational science, with an interest in interdisciplinary work. To this end, the journal encompasses a wide range of areas including, but not limited to, theoretical, normative and contextual discussions of populism and its multiple expressions, the reasons for the rise in populism and the forms of its manifestation, the relationship between populism and the law, the role of new media and mass communication in this framework, the position of gender in populist rhetoric and the role of education in times of populism. 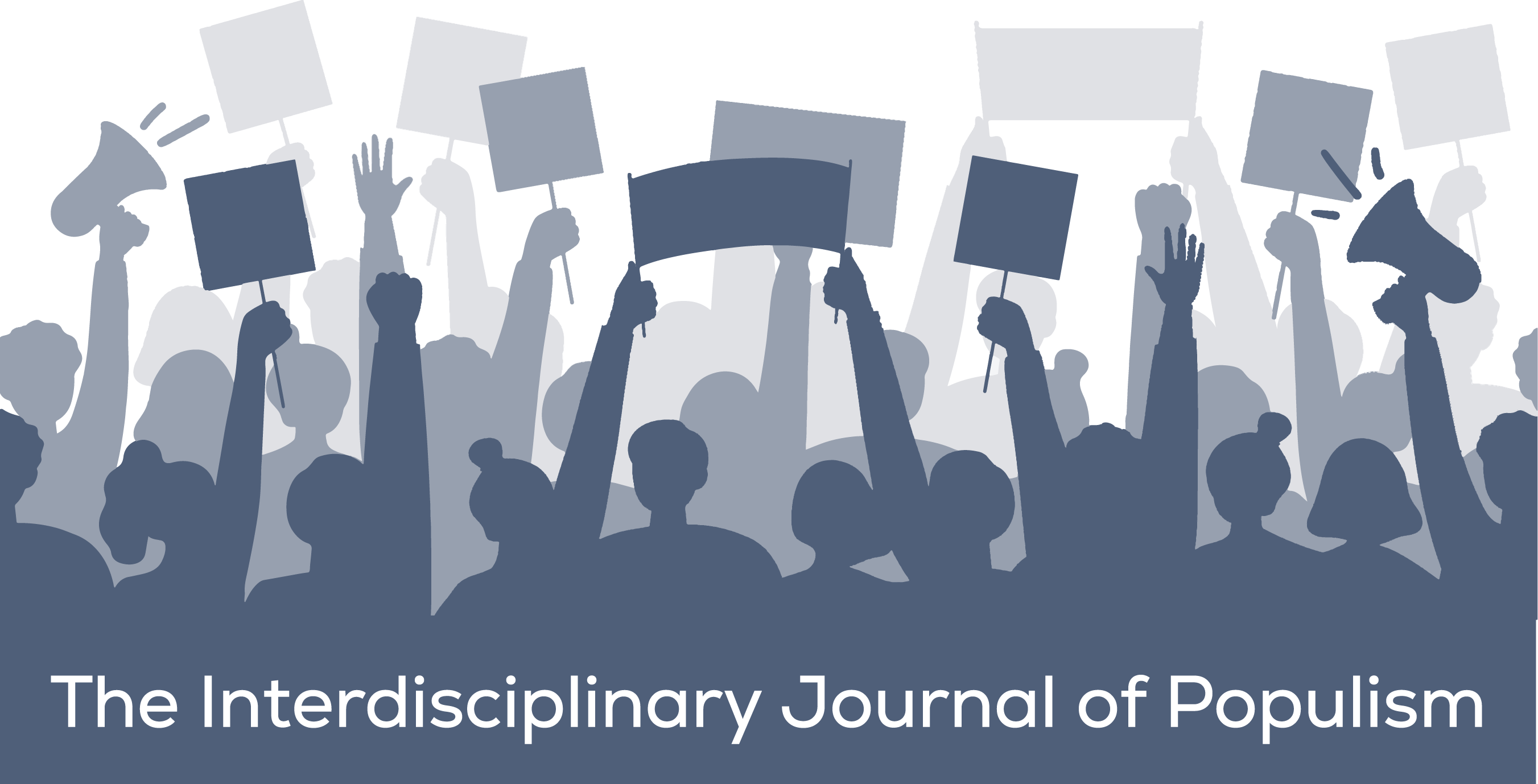 Publish with us!
Authors will enjoy 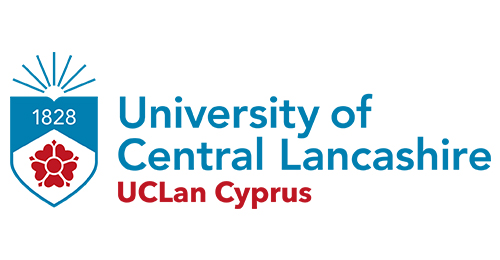 Disclaimer: The material and information contained in this website reflect only the authors’ view. The European Commission is not responsible for any use that may be made of the material or information it contains.

This website uses cookies to improve your experience while you navigate through the website. Out of these cookies, the cookies that are categorized as necessary are stored on your browser as they are essential for the working of basic functionalities of the website. We also use third-party cookies that help us analyze and understand how you use this website. These cookies will be stored in your browser only with your consent. You also have the option to opt-out of these cookies. But opting out of some of these cookies may have an effect on your browsing experience.
Necessary Always Enabled
Necessary cookies are absolutely essential for the website to function properly. This category only includes cookies that ensures basic functionalities and security features of the website. These cookies do not store any personal information.
Non-necessary
Any cookies that may not be particularly necessary for the website to function and is used specifically to collect user personal data via analytics, ads, other embedded contents are termed as non-necessary cookies. It is mandatory to procure user consent prior to running these cookies on your website.
SAVE & ACCEPT
Subscribe to the newsletter